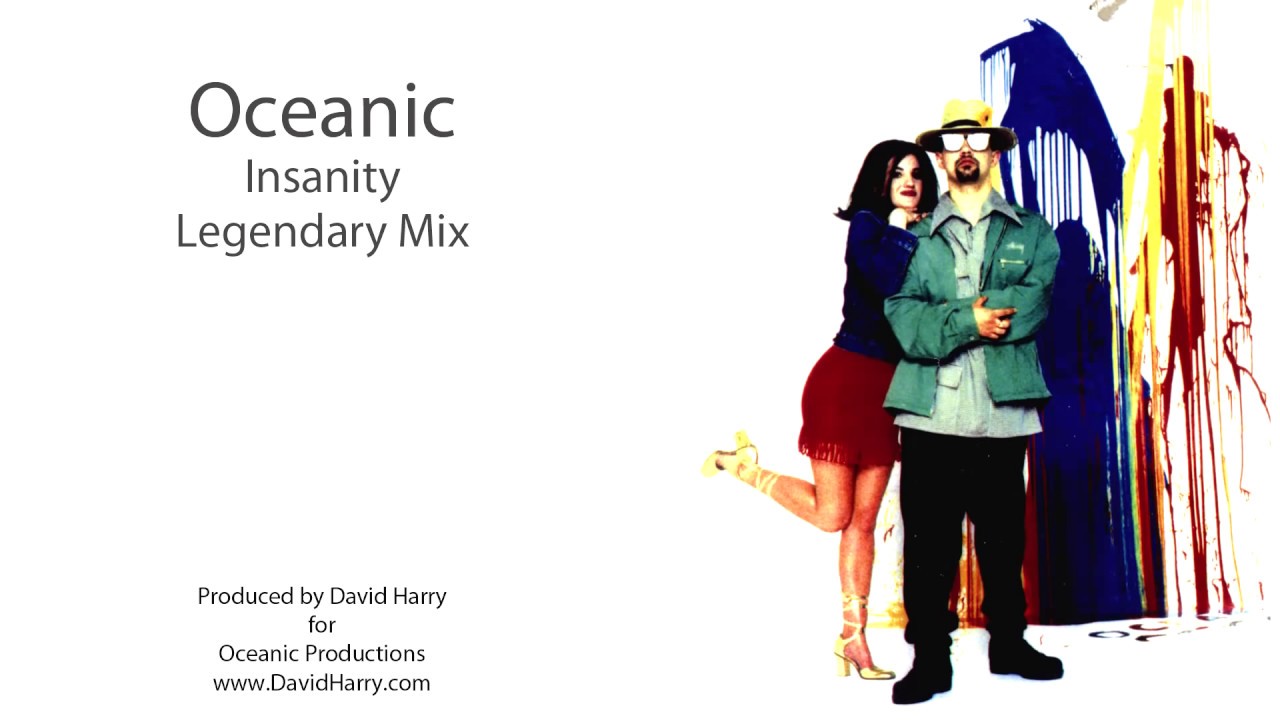 This is the Legendary Mix of Insanity by Oceanic. This is the one that was the popular version after the track broke into the charts, following the initial promo release of the Dream Tripper Mix. The title “Legendary Mix”, was a thank you to the DJs at Legends in Warrington. Who basically, single handedly broke
Read More 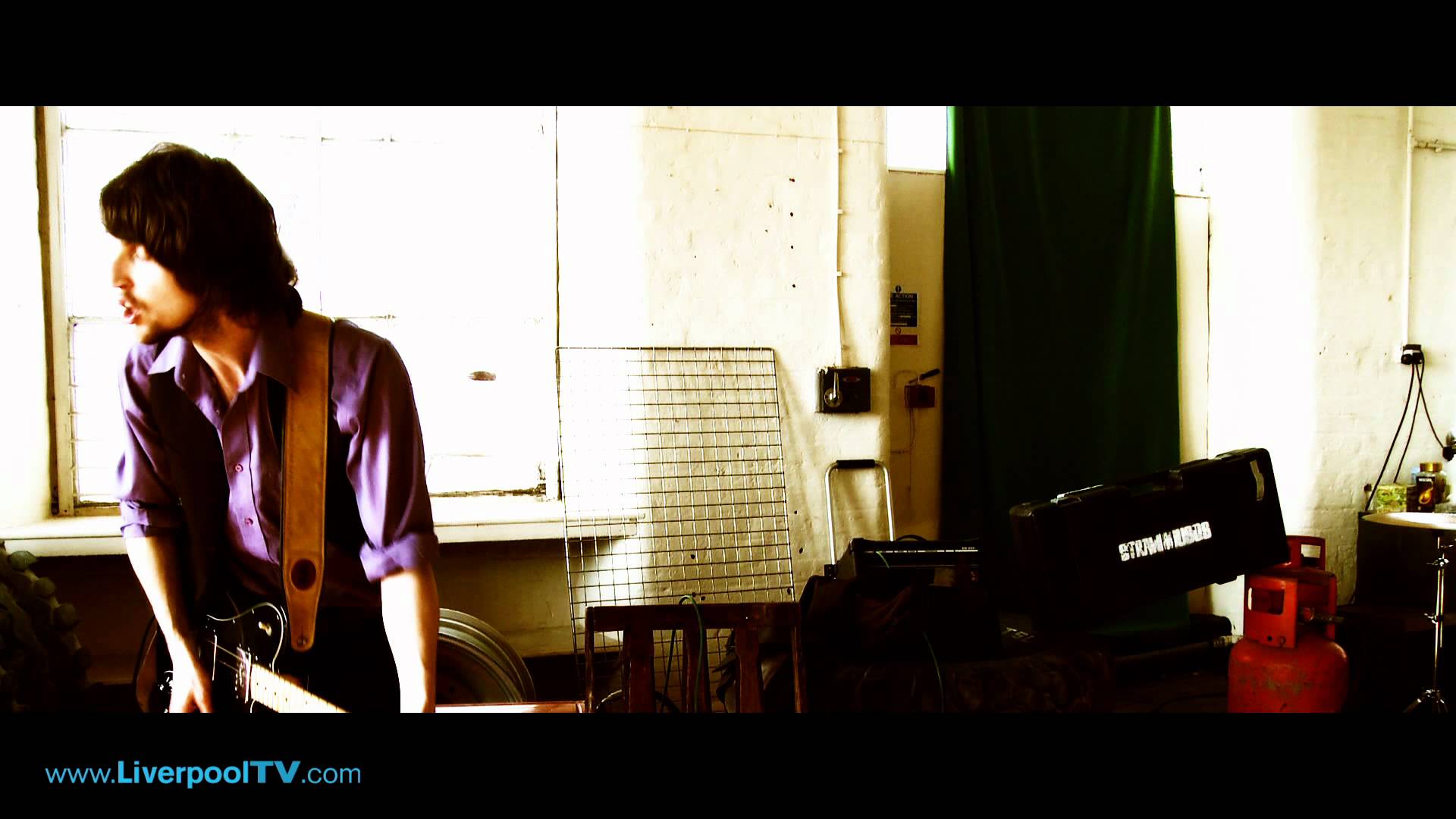 The official video for Batteries by StrawHouses. Produced by David Harry.
Read More 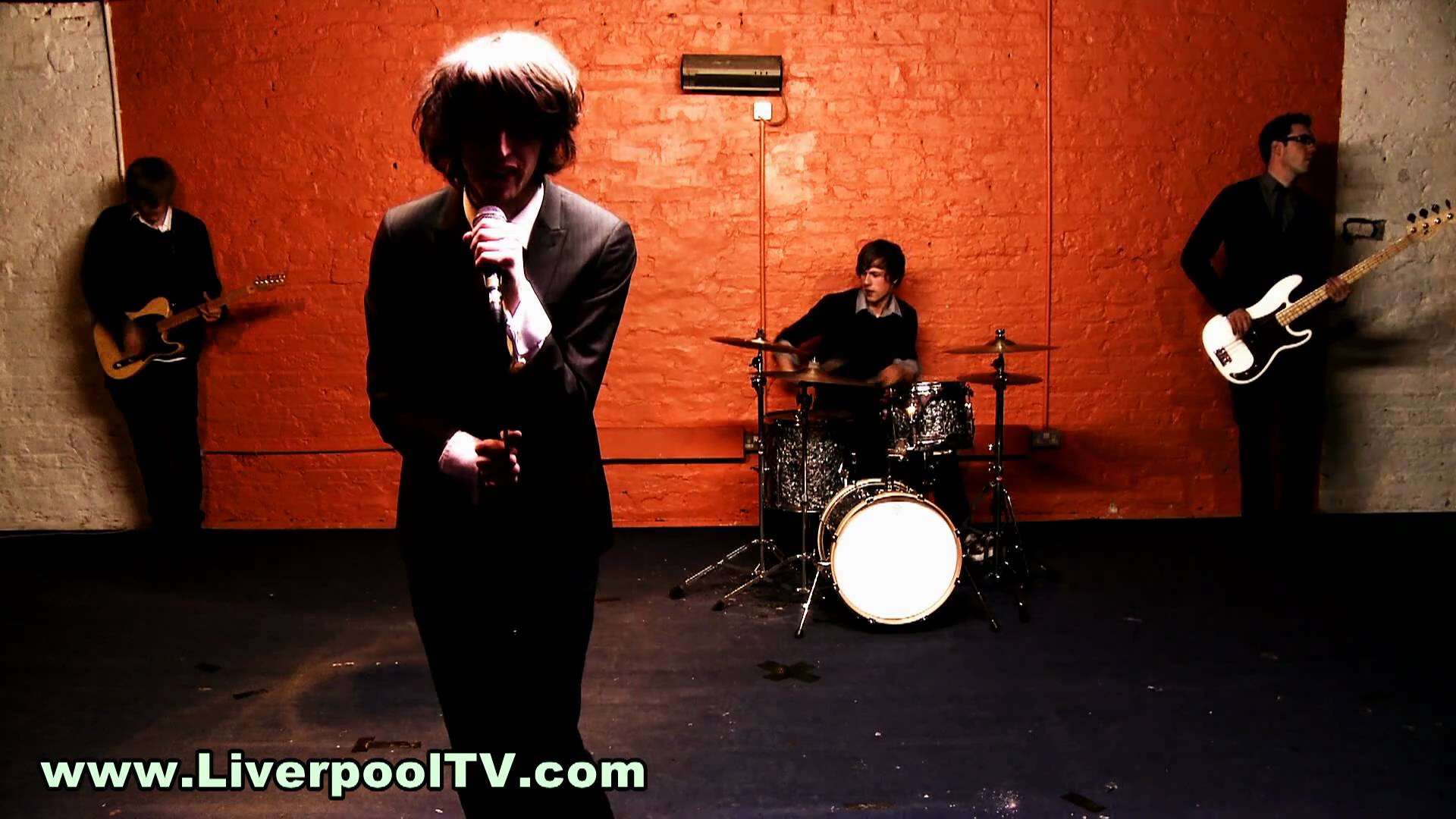 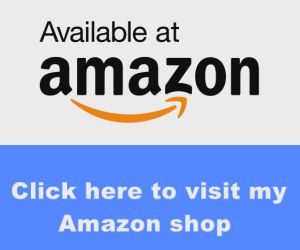